Much like the smartphone market is divided between iOS and Android, so to are personal computers with Apple macOS vs Microsoft Windows 11.

The new hardware upgrades give you 11th generation Intel processors and fast drives.

These upgrades are generally aimed at gamers and professionals and will supercharge the desktop.

There’s an optional upgrade to Intel’s 8-core i7 processor, which has turbo-boosted clock speeds of up to 5GHz. 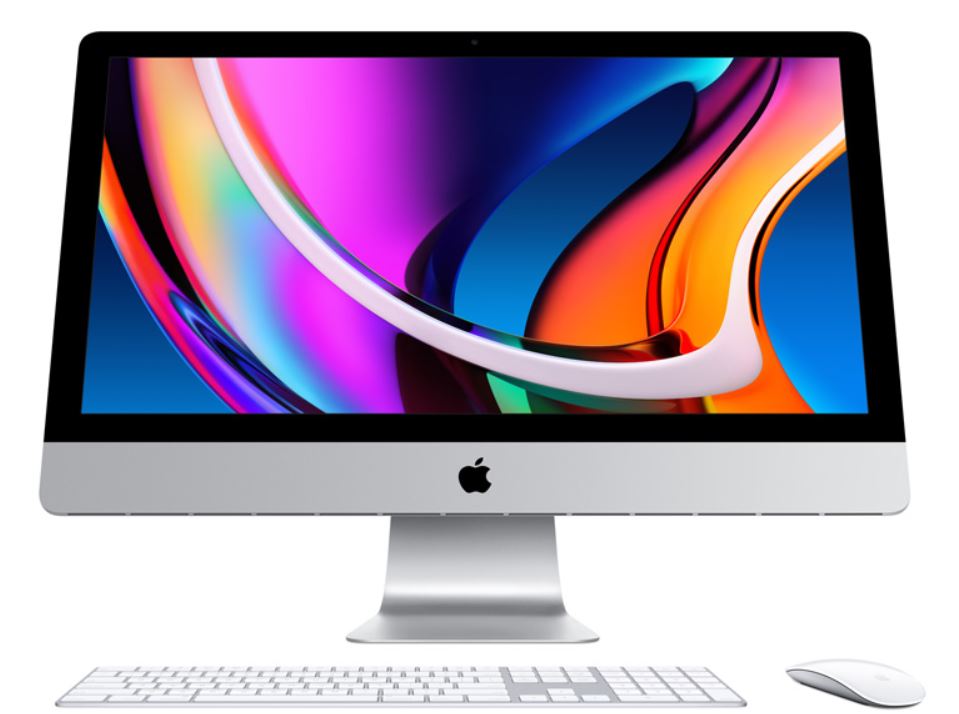 And Apple has retained the sleek aluminum and glass enclosure, which is an impressively thin 5mm.